When the rest of the world went virtual during the height of the COVID-19 pandemic, rural Wisconsin went dark. “Education didn’t slow,” said Taylor County Supervisor Mike Bub of Medford. “It stopped.” In an effort to close those internet-access gaps, more money is going toward broadband expansion in Wisconsin than […]

When the rest of the world went virtual during the height of the COVID-19 pandemic, rural Wisconsin went dark.

In an effort to close those internet-access gaps, more money is going toward broadband expansion in Wisconsin than ever before.

The Legislature approved $125 million in the biennial state budget and Gov. Tony Evers directed $100 million in American Rescue Plan Act funds to the Public Service Commission. Wisconsin is set to receive another $100 million from the bipartisan infrastructure bill that passed through the U.S. Senate last week and the FCC’s most recent Rural Digital Opportunity Fund auction granted more than $373.7 million in subsidies for internet providers to expand and manage broadband in 240,546 locations in the state.

Charter, the telecommunications company that owns Spectrum, was allotted $168 million from that fund, adding to the $500 million in private investments the company pledged earlier this year. Those federal and private dollars add up to just under $1.2 billion total, falling within the $700 million to $1.4 billion the PSC estimated is needed to provide high-speed internet access to all Wisconsinites.

But it could take years for the 5.5% of Wisconsinites who live in areas without broadband infrastructure to see the effects of those investments. PSC grants have yet to be distributed, the Senate bill needs approval from the House of Representatives and President Joe Biden, and FCC funds will be dispersed over a decade, giving years for grant-winners to provide the broadband they promise. Local leaders like Bub, who chairs Taylor County’s broadband committee, don’t want residents in rural areas to wait that long after they suffered through the pandemic’s virtual learning phase.

Bub said Charter currently provides good service to more populated parts of the county, including Medford. But the company turned down the committee’s years-ago proposal to work together to expand broadband in rural areas, prompting Bub and his team to go forward with other partnerships.

Charter then secured over $8.4 million from the FCC to increase coverage in 3,516 Taylor County locations. Bub said he told Charter it could use the network the county is currently building, but representatives told him the company usually uses Charter networks.

“I don’t know that Taylor County is the No. 1 priority,” Bub said, noting that sparse populations likely don’t appeal to Charter due to a coverage-per-mile business model. “If they can’t make money, why would they invest that?”

Charter Senior Communications Manager Kimberly Noetzel said it’s important to keep in mind that its FCC-funded Wisconsin broadband expansion is a multi-year buildout. She said Charter has started designing networks and hiring contractors and in-house employees. The company is also requesting permits, which go through local governments, and pole attachments, which must be approved by pole owners.

The Taylor County Board approved $9.5 million in borrowed money in 2020 for a broadband expansion project. It has an $8.1 million contract with WANRack to construct and maintain a middle-mile network, which Bub calls an “interstate highway for data,” by the end of this fall. The network will consist of more than 90 miles of fiber, according to WANRack Sales Director Blake Mayfield.

Bub said if the county gets contracts with internet providers, 90 percent of the county will be able to purchase high-speed internet for $50 to $60 per month by summer 2022. Companies will be able to bid to provide towers for the network, which will likely be wireless, starting this fall. Bug Tussel Wireless is part of a more than $1.6 million grant request currently in front of the PSC and is planning to put up $6.5 million for towers.

And while Taylor County has previously applied for PSC grants, Bub said applications have been denied because fiber-optic cable to homes isn’t being used. PSC Communications Director Jerel Ballard said the commission will prioritize fiber in allocating its designated $100 million in ARPA funding due to an interim U.S. Treasury Department rule. But he added that Taylor County’s requests were denied based on remaining available funds.

Bub said he thinks laying fiber to homes would’ve hiked costs for individuals in rural areas, but he is not opposed to internet providers funding that process as long as rates are affordable. Aside from Bug Tussel’s request, Taylor County has since applied for four grants totaling more than $3.1 million to reach four additional town halls, according to Mayfield. Bub said the requests indicate fiber to homes could be used in the future.

Other locals are hoping to score big with PSC grants:

“It is also my understanding that TCC and Bug Tussel will be starting projects, with or without grants,” Altman said. “But having the grants would speed up the timeline in Jackson County.”

The county has also been in contact with LTD Broadband LLC, an internet provider that won more than $189 million in FCC funds, including more than $9.5 million to expand broadband in 3,783 Jackson County locations.

Eight Chippewa County communities will allocate an additional $809,500 total in ARPA funds toward broadband expansion for 1,395 locations. The project is expected to cost more than $11.2 million, according to a county board resolution provided by Administrator Randy Scholz. Bloomer Telephone Company, Ntera and 24/7 Telcom, Inc. have agreed to give just under $3 million total and request nearly $5.8 million in PSC grants. The county is not in contact with Charter or LTD, which the FCC gave a combined total of just under $6.4 million for 3,443 Chippewa County locations’ internet needs.

The Capitol Report is written by editorial staff at WisPolitics.com, a nonpartisan, Madison-based news service that specializes in coverage of government and politics, and is distributed for publication by members of the Wisconsin Newspaper Association.

Tue Sep 7 , 2021
The adhering to is an excerpt from the daily CryptoCodex electronic mail newsletter. Signal up now for free of charge listed here Greed is very good The cryptocurrency current market has stormed into the new thirty day period, with expectations large that bitcoin could break its traditionally bad September overall performance. A glance […] 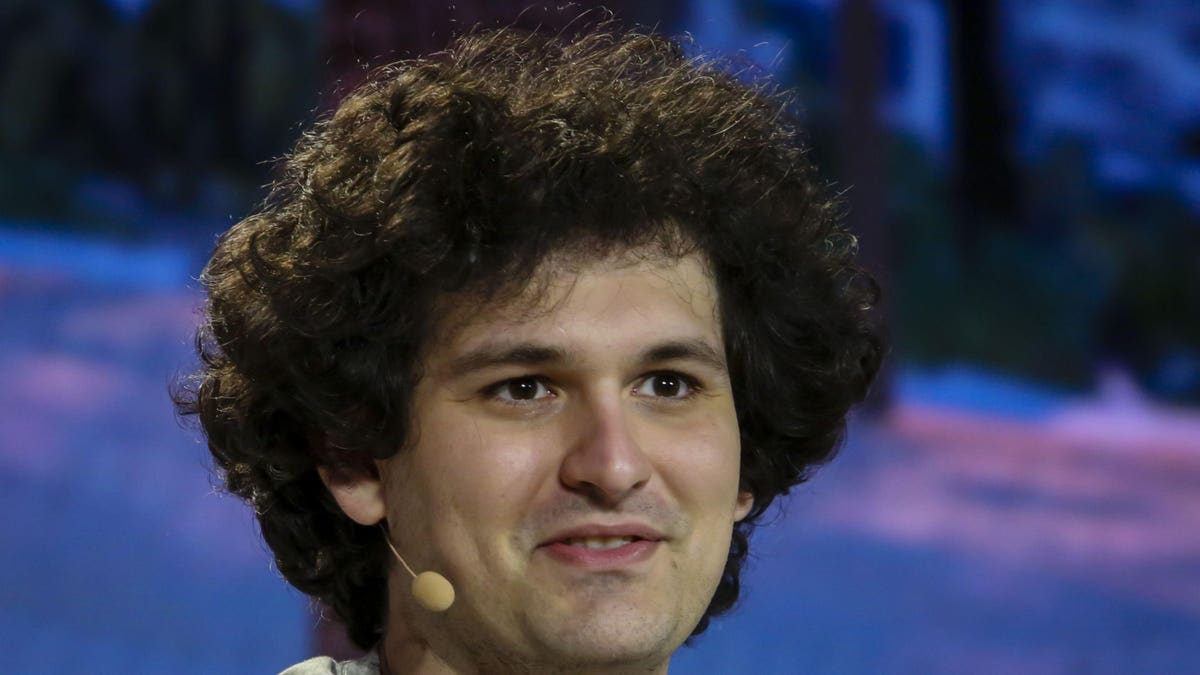